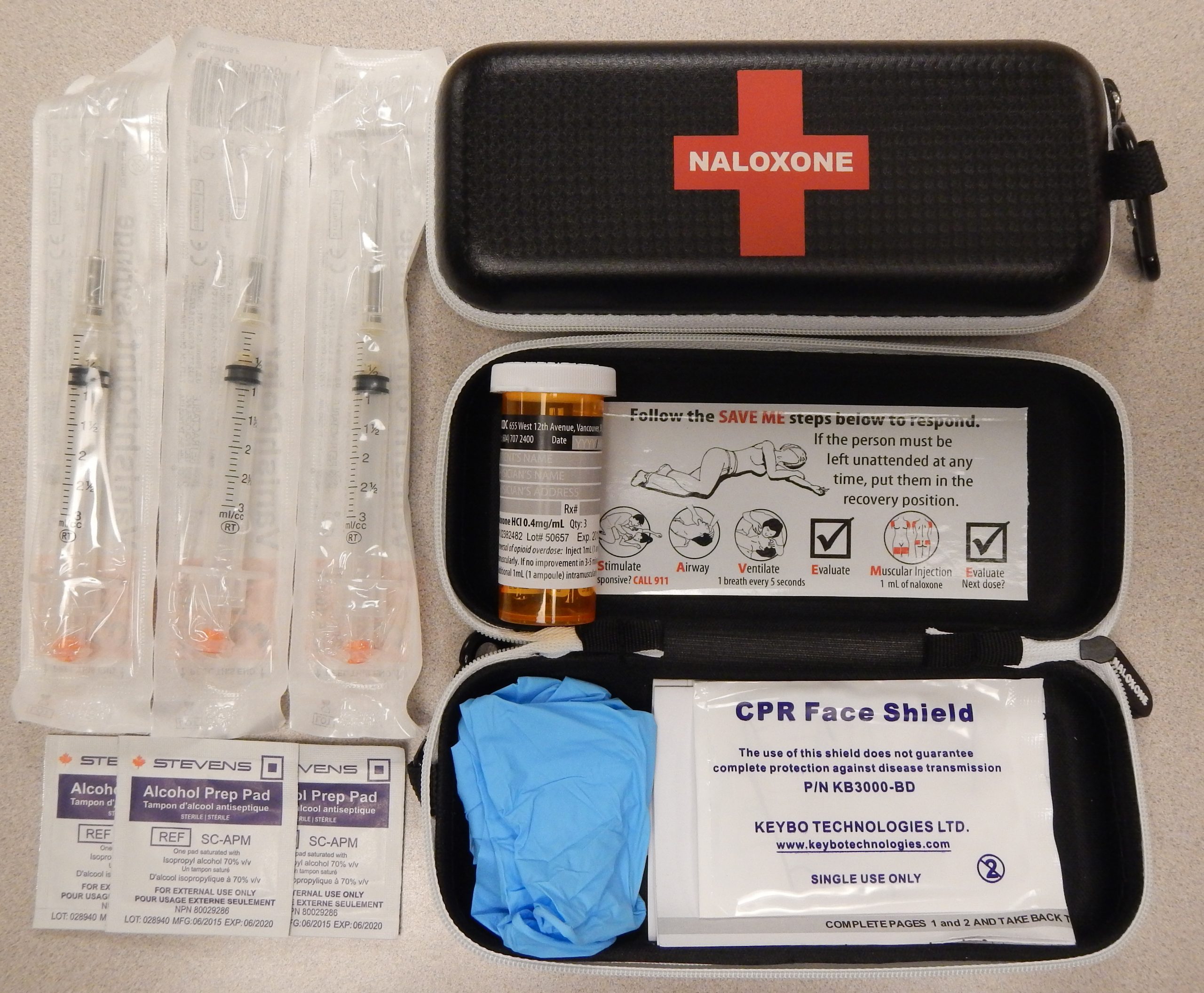 In a statement to NL News, he says there will be more details to share in the coming months.

For now, addicts are encouraged to use the mobile supervised consumption site which is stationed at the Crossroads Inn on Sixth Avenue and Seymour Street downtown.

There were a record 77 people who died of drug overdoses in the city of Kamloops last year. When you add the neighboring communities of Sun Peaks, Barriere, Chase, Logan Lake and surrounding rural areas, 87 such deaths were reported in 2021.

In the local Central Okanagan Health Zone, which includes Kelowna, where a permanent supervised consumption site opened in May 2021, there were 86 overdose deaths last year for a death rate from illicit drug toxicity of 38.3 per 100,000 people.

There have been 73 overdose deaths in the city of Kelowna, tying the record set in 2017.

– With files from Paul James