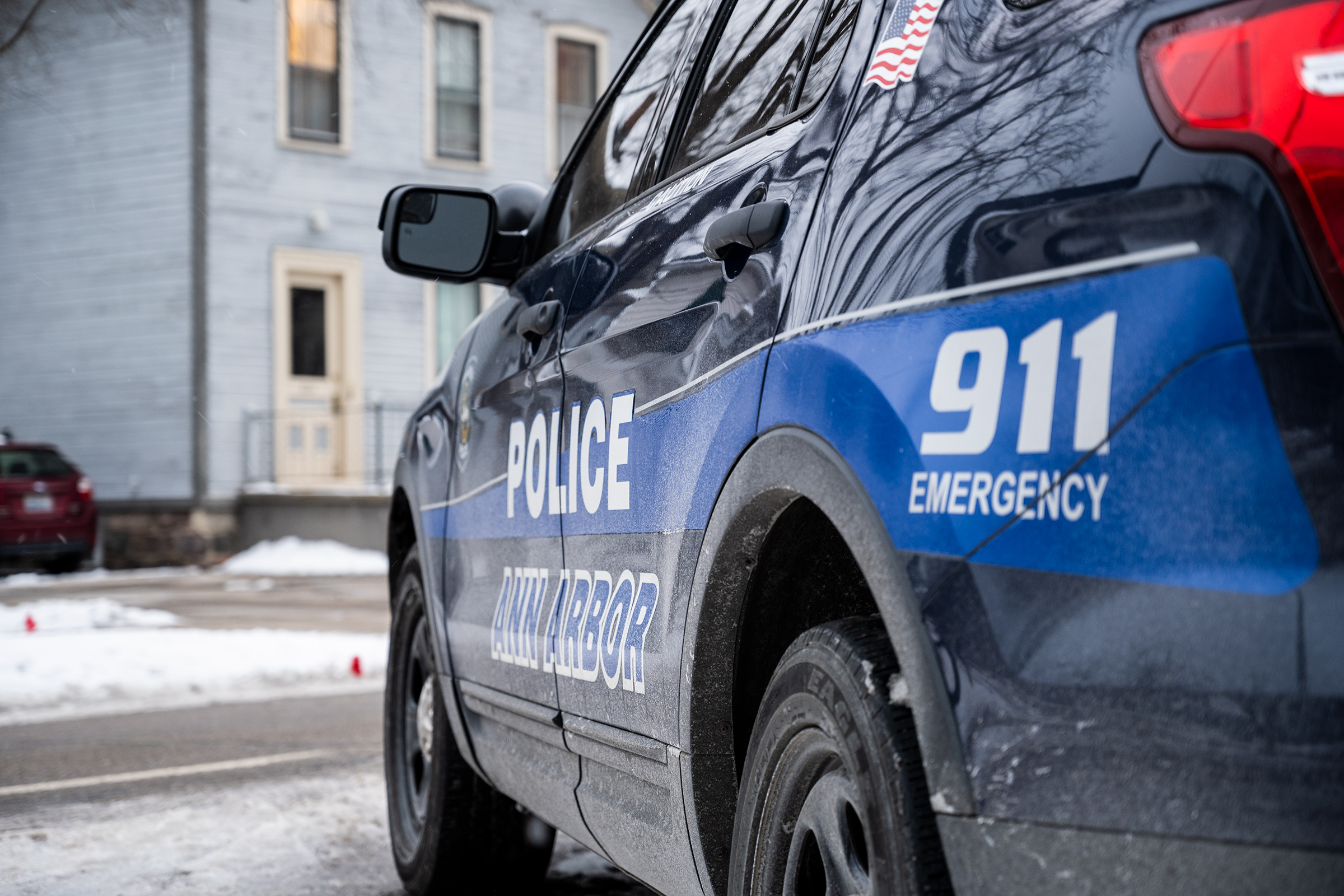 It is a beautiful period of life, stimulating and often devastating. As my trip to the University of Michigan draws to a close, I can’t help but reflect on the ever-changing circumstances of our social, political, and economic environments. With the onset of winter, our country continues to reckon with lives lost to the COVID-19 pandemic, housing shortages, supply chain issues, a national refugee crisis, and discussions in course on lethal police violence that disproportionate impact on communities of color.

When I started the Master of Social Work (MSW) program at the university in the fall of 2020, I felt ill-equipped to serve, advocate, and work alongside Ann Arbor community members and organizations. . After the murder of George Floyd, with the 2020 election looming, communities across the country have taken the streets to call for racial justice and police reform. I felt heartbroken, helpless and confused about how I could be an ally. Collectively, we wonder how to transform the idea of ​​public security so that it encompasses entire communities and rejects the prison logic rooted in white supremacy.

As a first generation student raised in a rural community, I came to the fields of sociology, anthropology, community health and social work with little knowledge of the colonialist police history. I was amazed to discover the extent to which communities of color are demonized, criminalized, institutionalized and murdered at the hands of prison systems and practices. Now that I am in my final semester of graduate school, I have a solid understanding of the intersections between mental health, Social Determinants of Health (SDoH) and the criminal justice system.

As a social worker interested in mental health, I am particularly struck by the stories of Angelo Quinto, Walter Wallace Jr. and Ricardo Muñoz. All three men were going through mental health crises when the police compounded the already present state of fear and uncertainty, which ended in their tragic deaths. Quinto was at his home when the police tore him from his mother’s arms and suffocated him to death. Wallace was wandering the street outside his home when officers fired more than a dozen bullets, hitting him in the shoulders and chest. His mother pleaded with the police not to kill her son, who later died in hospital. Munoz was leaving his house when the police shot and killed him a few minutes after their arrival. Her sister called an emergency response service first, who in turn suggested she call the city police instead. In all three cases, family members called 911 to seek mental health help.

Over the past year, there have been times when I wondered whether or not I should call 911 for help. One situation in particular weighs heavily on my mind. The piercing screams of a neighbor seep through the walls of my apartment night after night. Her parents frantically knock on her door, begging her to answer. They come to my door to ask where their daughter is, revealing that they are worried about her mental health.

This is just one of many instances in which I had to wonder, what would be the role of the police if I called? Who am I worried about for safety? Should I intervene or let the bystander effect unfold? If I respond but don’t know how to help, who can I call who is competent to maintain security and coordinate care services? As I weigh my options, I often feel defeated. My social work training has taught me how to navigate a range of systems, services and crisis situations, but I understand my limitations and know that a skilled team providing immediate one-on-one intervention would be better equipped to mediate crises. in a loving environment. , intentional and non-violent. If such a team were available, Angelo Quinto, Walter Wallace Jr. and Ricardo Muñoz might still be alive to hold their families in a tight embrace.

More than 1 in 5 people fatally shot by the police suffered from mental illness. Moreover, the font is more likely shoot and kill unarmed black men who exhibit signs of mental illness compared to white men exhibiting similar behaviors. So what can we do to strengthen the voices of communities that have historically and systematically been marginalized and silenced? To prevent excessive use of force and eradicate police terror in communities of color? Ensure everyone has access to services and resources that prioritize safety, healing and recovery?

Although COVID-19 has made it difficult for us to leave our homes safely, I encourage you to look for opportunities to get out of the classroom and engage with community members to learn from their collective wisdom, uncover opportunities healing and advocating for a community-based approach. initiatives. Consider joining one of the many action groups available and made up of UM students. Don’t watch out for the cops is a student association that supports alternative modes of care, security and human relations. They offer courses and other Resources to learn more about criminal justice and mental health issues. Release, don’t incarcerate is a group of community organizers who value decriminalization, decarceration, and the transfer of resources and power to communities. Join other students in the fight to end the Department of Public Safety on campus. Or tune into public meetings with the Independent Community Policing Oversight Commission or the Ann Arbor City Council to stay up to date on the latest alternative efforts in response to the crisis and other initiatives to end police violence.

These are not easy tasks. There will come a time when you will feel exhausted and overwhelmed, when you can’t resist the urge to retreat to the edge of your comfort zone. Lean on your peers, colleagues, and mentors for support, because the world needs you to tap into your emotions. Be bold in the face of fear and adversity. Take a leap of faith in the fight for racial and social justice. Change work happens when we listen and present for communities.

As you work hard and live your best life, I encourage you to conduct your own research so you can solve problems and make decisions that inform action. Be sure to ask questions frequently to gain knowledge, eliminate confusion, strengthen relationships, demonstrate humility, and gain empathy for perspectives different from your own. Use the breadth of your knowledge and the power of your voice to create a society that values ​​and protects communities of color. Tackle the root causes of societal problems by employing trauma-informed and person in the environment perspectives and practices.

No matter where you are in your professional journey, your role in building safe and healthy communities is invaluable.

Change is on the horizon. Let’s move towards it together!

Mariah Meyerholz is an MSW student and can be contacted at riahrose@umich.edu.