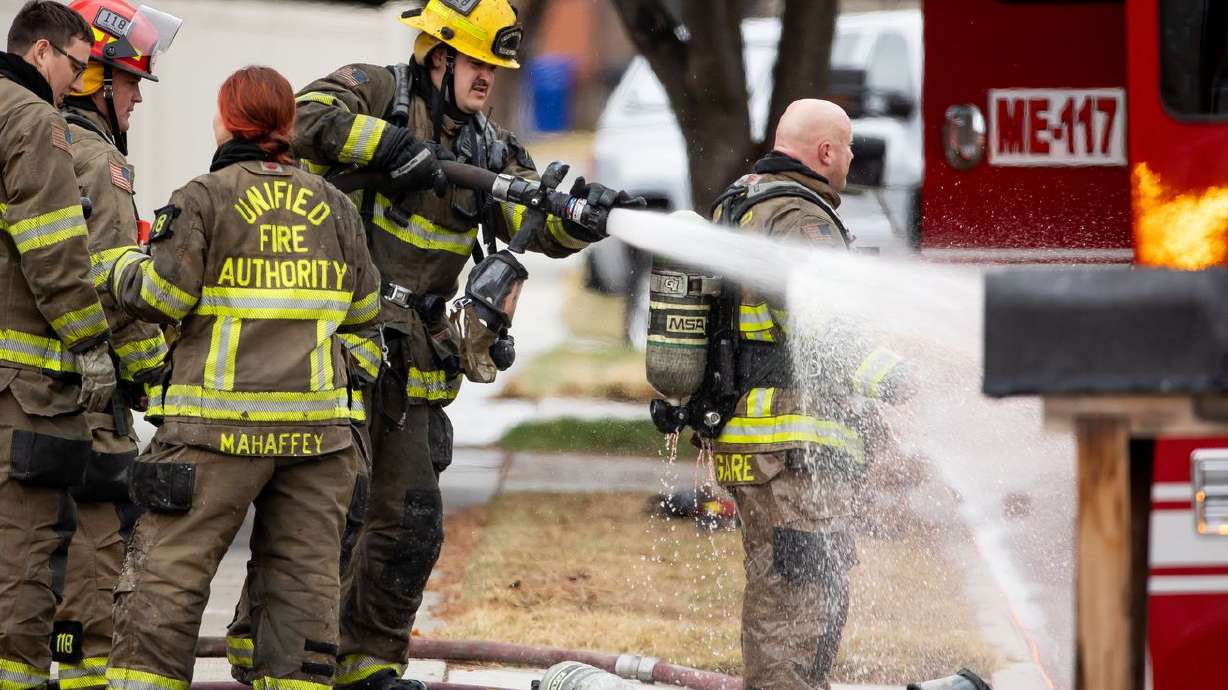 Under HB23, the state would provide $5 million to agencies to help them start new programs or improve existing mental health programs, the bill’s sponsor, Rep. Ryan Wilcox, R. -Ogden, at a meeting of the Law Enforcement and Criminal Justice Committee.

He hopes the bill “will establish what will now be a new all-level state policy on how we manage mental health and peer support for all of our first responders,” Wilcox said.

Wilcox added correctional officers and search and rescue officers to the bill after hearing community feedback. Some might be volunteers, “but they’re the same people we call in an emergency, when there’s no one else to call,” Wilcox said.

Mental health resources that all agencies would be required to provide under the bill include access to a mental health therapist through outpatient mental health treatment or peer support services.

The $5 million is not intended to keep programs running permanently, and local agencies will have to fund their own long-term programs, Wilcox said.

He said he originally asked for $10 million to fund the bill, but was offered $5 million by legislative leaders.

“There are many, many of our agencies already coming up with plans with what we’re asking for,” Wilcox said, adding that the funds will help get those programs off the ground.

When asked if the state could provide more funding for the programs in the future, Wilcox said his “eyes are wide open” for future funding, but other aspects of the bill are more vital.

Agencies like the Utah Department of Public Safety already have mental health programs in place, he noted.

“A lot of our big agencies are already doing this, so whatever form (funding) ends up taking in the long term, the political part right now is the most important part for me, that we get that in place” , did he declare.

Several first responder groups have come out in favor of the bill.

It received a unanimous favorable recommendation from the committee, which means it will be sent back to the House for a vote.