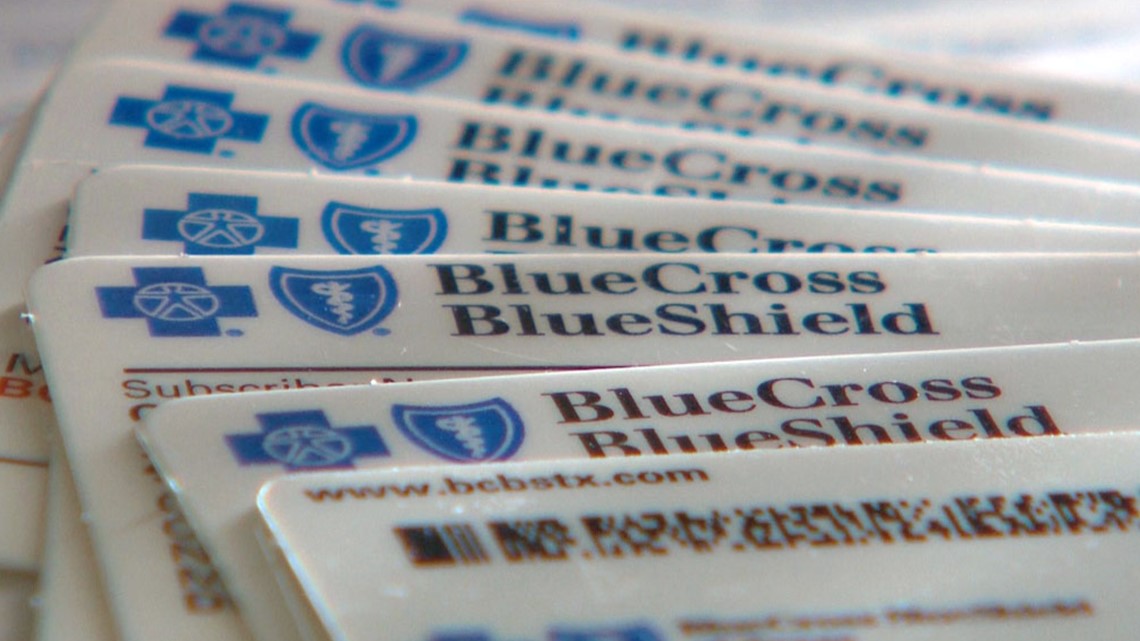 The agreement means that there will be no interruption of cover for those insured by Blue Cross.

The agreement means there will be no interruption in coverage for people insured by Blue Cross who receive treatment through one of Texas’ largest health systems.

“This agreement provides BCBSTX members with continued access to providers in the Southwestern Health Resources network, which includes physicians and facilities at UT Southwestern and Texas Health Resources, allowing us to provide our highest quality care to hundreds of thousands of patients who give us the privilege of their trust and confidence,” their statement read.

Blue Cross and Blue Shield of Texas President Jim Springfield said, “We stood up for our members and were able to reach an agreement in their best interest. The agreement reflects our mutual commitment to our members, clients and SWHR patients having access to high quality and affordable care. »

Texas Health Resources operates 29 hospitals in North Texas, including Presbyterian in Dallas, Arlington Memorial and Harris in Fort Worth.

The company serves more than seven million people across the region.

Blue Cross accused Southwestern of “demanding significant increases” in rates over the next three years, although Southwestern officials said the two sides were continuing to negotiate before the deal expires.

If the agreement expired without a new agreement, doctors at UT Southwestern and Texas Health would have left several Blue Cross networks, including the Par Plan, Blue Choice PPO, Blue Essentials, Medicaid and Medicare Advantage.