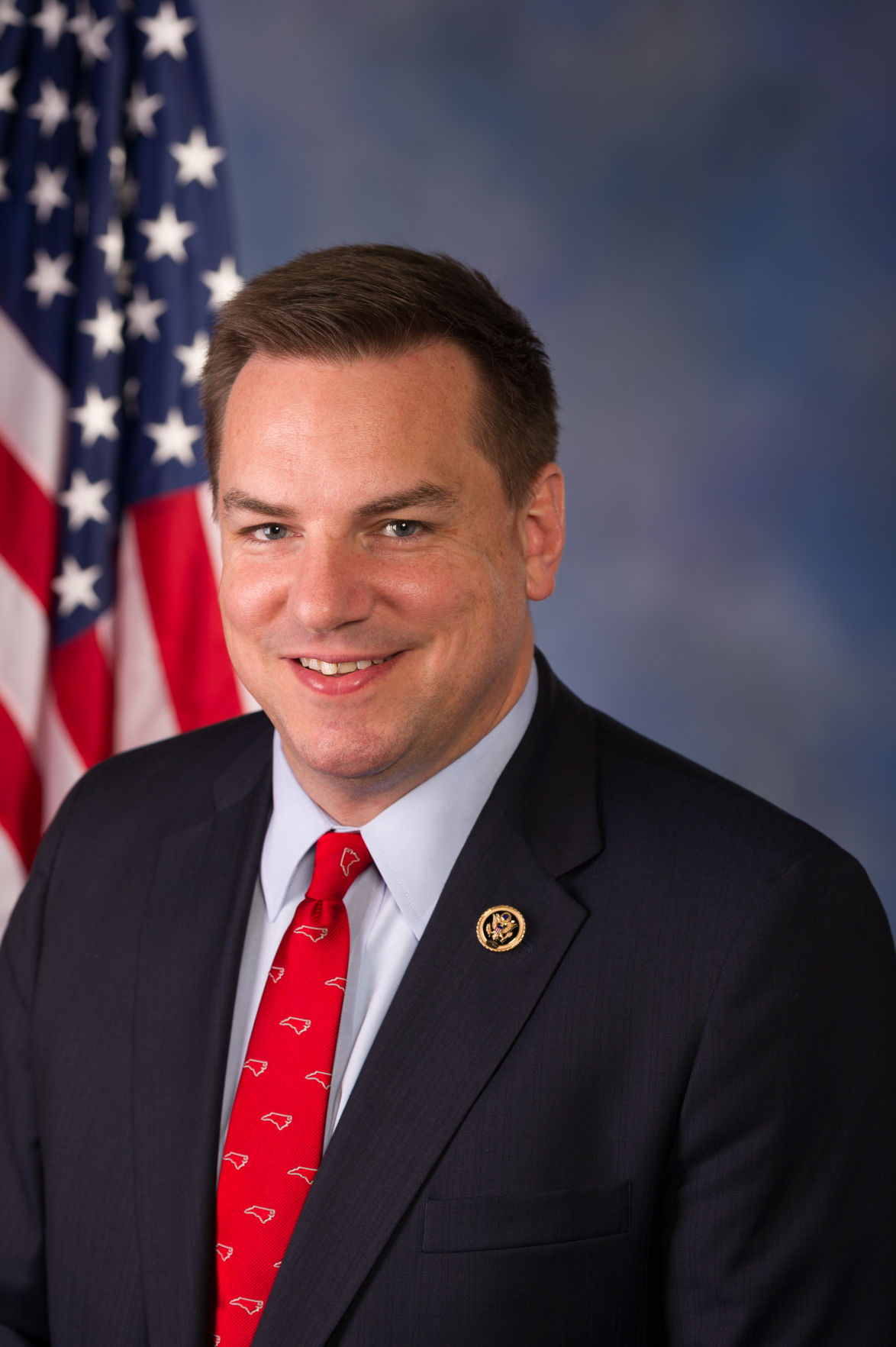 ROCKINGHAM — A congressman who once represented Richmond County — and is aiming again — is proposing to add more resource officers and mental health resources to schools across the country.

The $7 billion proposal breaks down into providing $1 billion for resource officers and $1 billion for guidance counselors, with the remaining $5 billion “for school hardening, active shooter training, and training law enforcement, school officials and students to intervene in front of a student. reached a breaking point,” according to a press release.

According to Hudson’s office, the funding would come from unused COVID-19 funds.

The legislation comes two weeks after a shooting at Robb Elementary School in Uvalde, Texas, left 19 students and two teachers dead and 17 injured.

“As the father of a child in elementary school, I want to do everything possible to protect children in schools,” Hudson said in a statement. “Instead of gun control that threatens the Second Amendment rights of law-abiding citizens, this legislation aims to make schools safer, improve mental health and save lives.”

On May 30, Democratic Representative Jerrold Nadler of New York introduced the Protecting Our Children Act which, among other things: would raise the age of gun purchase to 21; requiring all firearms to be traceable; revise storage laws and propose safe storage subsidy programs; and revise the laws regarding “large capacity ammunition feeders”.

This bill is co-sponsored by 177 Democrats and supported by President Joe Biden.

“A lot of people say ‘do something.’ I say let’s do something that matters,” Hudson said. “The STOP II Act will actually prevent school shootings and is one of many solutions proposed by House Republicans to address the issues we face. “

According to Hudson’s office, his bill builds on the STOP School Violence Act passed and signed into law in 2018.

Under his bill, schools could apply for grants under the previous law “to conduct risk assessments and identify gaps in mental health services for students.”

The text of Hudson’s bill was not available on Congress.gov as of 2 p.m. Tuesday.

So far, 24 other Republicans have co-sponsored the bill, including fellow North Carolina Representatives Greg Murphy of the 3rd District and David Rouser of the 7th District.

Include women in health development and leadership

Ensure all children in Uvalde have access to behavioral health resources