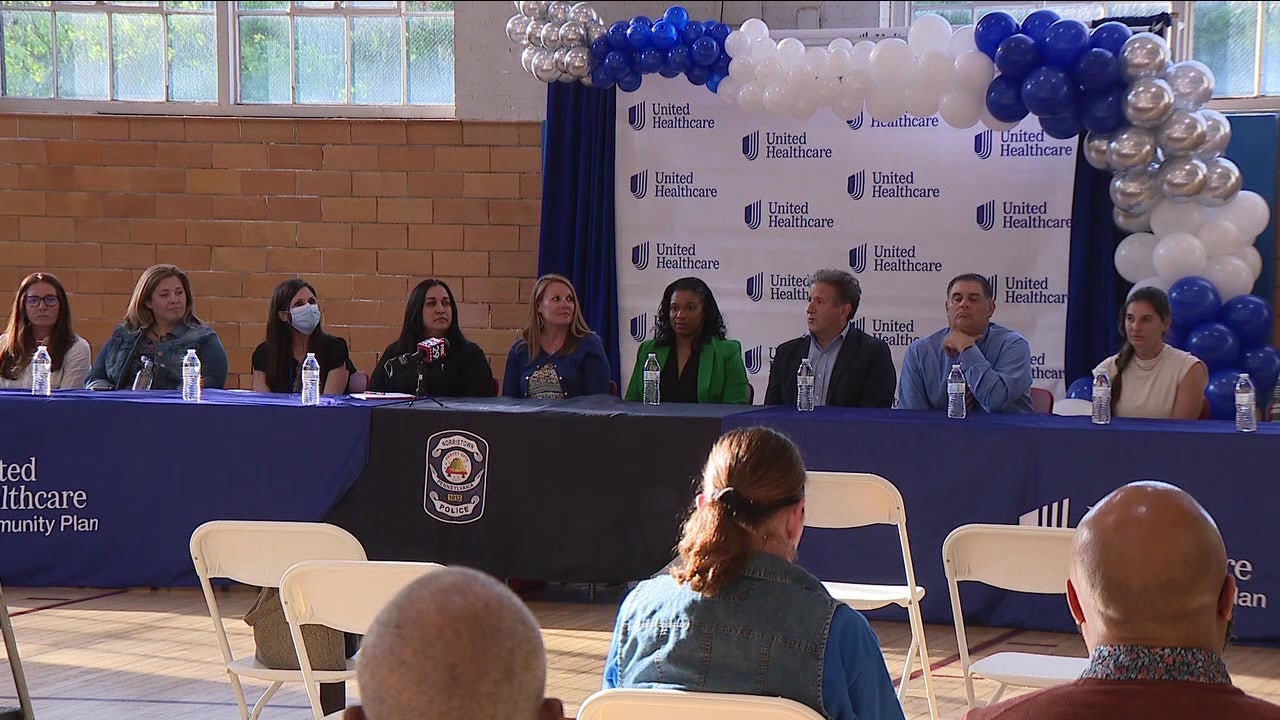 “It hit home today, especially what happened in Texas and what happened earlier in the month in Buffalo, it’s a tough time,” Tony Darden said.

Authorities say Salvador Ramos, 18, shot his 66-year-old grandmother in the face in their home in Uvalde, then fled in her truck as she called for help, governor says Greg Abbott, Texas Public Safety Director Steve McCraw and other officials.

A short distance away, Ramos crashed the truck in front of the school, exited with a rifle and approached a backdoor, officials said. They said an officer assigned to the school “engaged” Ramos, but the shooter entered the building and a hallway leading to a fourth-grade classroom. After locking the classroom door, he opened fire around 11:30 a.m. with an AR-15 type rifle, carrying multiple magazines.

A team of local officers and Border Patrol agents eventually forced the door open and shot Ramos dead after he shot them, police said.

Ramos was wearing a tactical vest, but not a body armor, according to state senators who said they were briefed on the shooting. There was another AR-15 type rifle in his truck and a backpack containing several magazines full of ammunition was found near the school entrance.

The disturbing loss of young lives has rocked the nation and renewed conversations about gun control and mental health. On Wednesday in Norristown, a panel of mental health experts said what happened in Texas shows the need for mental health may be greater than ever.

“Just societal trauma. That’s what we’re all going through as a result of what happened in Texas. It really affects all of us,” said Mental Health Collaborative Director Ingrid Parker. “Maybe not as personally as the individual families who are directly affected by this, but we see it.”

The purpose of Wednesday’s meeting was to help break the stigma and provide resources for parents who may have never sought help. The Norristown Police Department recently hired a new director of mental health to help officers in the community.

“There’s a lot going on. Inflation, crime. You have to call someone. Talk to someone. Call a therapist. Call a psychiatrist who wants to help. And a lot of times it’s free,” said Norristown Police Chief Derrick Wood.

The Associated Press contributed to this report