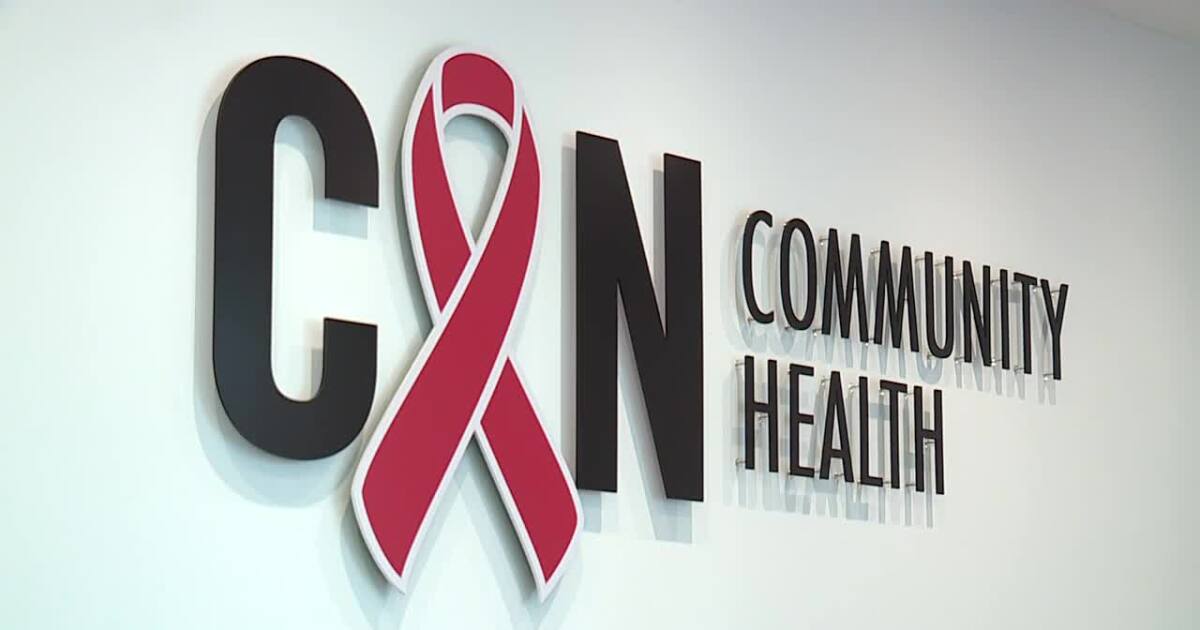 SARASOTA, Fla. – The Center for Disease Control has ranked Florida among the top three states with the highest number of HIV diagnoses.

The stigma, shame and taboo of an HIV diagnosis persist decades later, even with medical advances. Nonprofits like CAN Community Health hope to change that.

Since its inception in 1991, the nonprofit organization has provided STD testing and resources to people who have been diagnosed with HIV.

Debbie Sergi-Laws has been part of CAN Community Health since birth. Before being employed, she was patient.

“Coming from Virginia, I was diagnosed with HIV in 1989 and my husband was also diagnosed at the time and we just needed to go somewhere to die,” Sergi-Laws said.

As a married woman, she was not the poster child for the disease in the early 90s.

“The fact that I was a heterosexual woman was just unheard of and I felt like I really needed to help out and make people aware that this could happen to anyone,” Sergi-Laws said. “It was considered a gay disease at the time and my husband and I weren’t gay. We had never used intravenous drugs. We didn’t even have tattoos and we were living with HIV.”

For years, Sergi-Laws felt lost. She was fired as a registered nurse after disclosing her diagnosis and lost hope of having children. It was at CAN Community Health that she found her purpose.

Amanda Santiago is the Director of Patient Care Coordinators at CAN. She said the center served as a safe place for people to help and, more importantly, to listen.

“We try to treat the whole person. There are social services, clinical needs,” Santiago said.

CAN serves as a one-stop-shop for newly diagnosed individuals. Employees like Sergi-Laws and Santiago help them find doctors who will treat them now and over the years. There are times, Sergi-Law says, when dentists refuse to take on an HIV-positive patient.

“Discrimination and stigma were there in the early 90s and they continue to be there now,” Sergi-Law said.

Dr. Rishi Patel is resident and CEO of CAN. He said the only way to fight the stigma of the disease is to talk about it.

“Our goal is to make sure we educate. Make sure the message is there that HIV is still here. There is no cure. HIV does not discriminate,” Dr Patel said. “Your waiter at a fancy restaurant may be HIV-positive. You just don’t know it and that’s okay.”

CAN owns and operates 34 medical clinics in Florida and across the country and continues to grow.

The hope is that the mindset behind disease and prevention will follow.

For more information about CAN and the services they offer, click here.