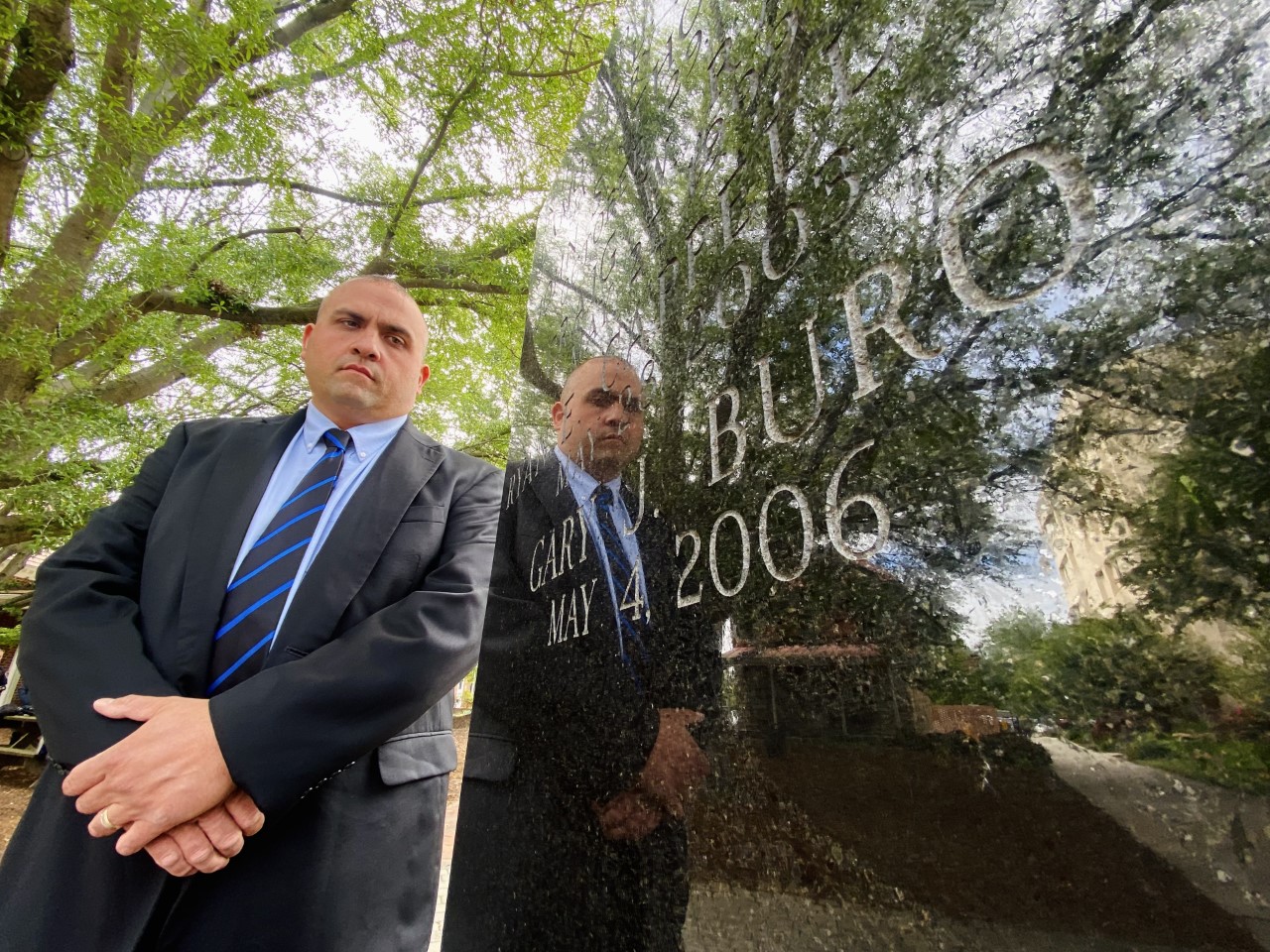 RICHMOND, Va. (WRIC) – A new survey suggests many first responders in Virginia are suffering in silence when it comes to mental health.

It’s a trend that Joseph Diman knows only too well.

May 4, 2006, is the day the now-retired Chesterfield police officer saw his partner, Officer Gary Buro, die during an early morning call that ended in beatings of fire.

Diman survived after being shot five times. He said seeing those scars always brings back painful scenes in vivid detail.

Diman said he returned to work as soon as his injuries healed.

“I was ready physically but I wasn’t ready emotionally,” Diman said.

Diman was later diagnosed with post-traumatic stress disorder (PTSD), but it took him several years to get therapy.

“I felt at the time that I couldn’t be 100% open or honest with what I was going through because that would have been considered a weakness,” Diman said.

Fear of being seen as weak was among the top concerns cited by first responders, who said they were reluctant to seek help in a new nationwide survey into the wellbeing of public safety personnel. Others worried about the impact seeking help would have on their careers or security clearance. Some said they wanted to handle it themselves or were worried about privacy.

Preliminary results released by the Virginia Association of Chiefs of Police summarize responses from 2,635 first responders, or about 20 percent of all first responders in the state.

Of the law enforcement respondents who received clinical significance scores, the vast majority were not officially diagnosed.

Police psychologist Dr Jon Moss said the low rate of formal diagnosis likely reflects an unwillingness to seek help and a reluctance by professionals to label people working in public safety. He said that sometimes it can be counterproductive.

Moss said the dataset almost certainly underestimates the problem. Notably, a significant number of participants left the survey when presented with trauma-related questions, according to the report.

Still, Moss said the national effort to collect this kind of data reflects a significant shift.

“People are starting to recognize that it’s a strength to ask for help, so they’re encouraged to do so,” Moss said.

But Moss said the growing recognition does not match the current reality of police-friendly mental health resources.

“From my perspective, on the mental health side, the resources don’t exist,” Moss said.

Moss said more police departments need to start hiring mental health personnel or building close relationships with clinicians in their community to make it easier to seek help. Currently, when an issue comes to light, he said officers often don’t have a trusted person to turn to who understands the unique challenges associated with the job.

“As opposed to just here’s a prescription, take those pills, hit the road again. We need to stop treating our staff like they’re disposable, they’re not,” Katz said.

The comments come after a recent effort to expand workers’ compensation to include anxiety and depressive disorders experienced by law enforcement officers or firefighters on the job failed in the Virginia General Assembly. .

It passed the state Senate with unanimous support, but a version of the House bill never passed the House Appropriations Committee.

Delegate Rob Bell (R-Albemarle), who sponsored the House bill, said it all comes down to funding.

“I haven’t heard anyone say they don’t like the idea, but a lot of bills get earmarked for appropriations with significant tax impact and don’t make it,” Bell said. “This problem is not going to go away, so we will definitely try to find a way to solve this problem and, if it is not the best way, we will find another way.”

With the country experiencing a shortage of public safety personnel, Katz said there was an urgent need for action.

“If we do these things, we can strengthen ourselves as a public safety infrastructure. It’s an investment and we should stop thinking of it as an expense,” Katz said.