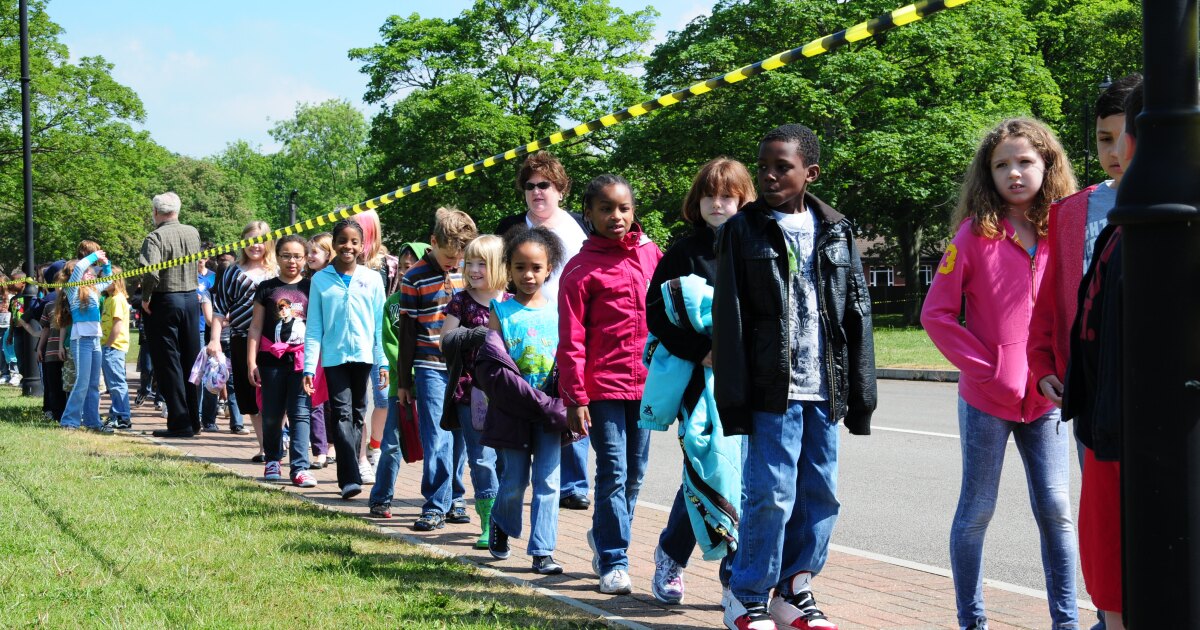 A bipartisan group of Michigan House lawmakers this week introduced legislation they say is designed to keep children safe in schools.

The legislation reflects some of the recommendations of the Home Schools Safety Task Force formed after November’s fatal shooting at Oxford High School.

Rep. Luke Meerman (R-Coopersville) co-chairs the task force. He said the bills are an important milestone as the full task force report goes through its final stages.

“We are in the middle of this working with, frankly, our fellow Democrats. We’re going to get eight signatures on it. Four Republicans, four Democrats,” Meerman said. He added that he wanted to give everyone time to feel comfortable with the group’s work.

Some elements of the new bills include the creation of a new school safety and mental health commission that would work to support at-risk students and general mental well-being in schools.

A new state budget sent to the governor funds some of these priorities, including this commission. It also provides $168 million for school safety grants.

But that left out money for other things the task force had called for, like dedicated mental health and safety coordinator positions at the middle school district level.

Rep. Kelly Breen (D-Novi) said she was encouraged by the significant amount of mental health spending in the budget, but disappointed by some cuts in previous proposals.

“What worries me a bit is that we put too much in some buckets, taking it out of others. But then again, this is money we should be spending on mental health and our children anyway,” she said.

Other suggestions that did not make it into the final version include funding risk assessments in schools and an internship scholarship program encouraging more people to become mental health professionals at the school.

Breen said she expects to see a future spending bill cover some of those missing areas.