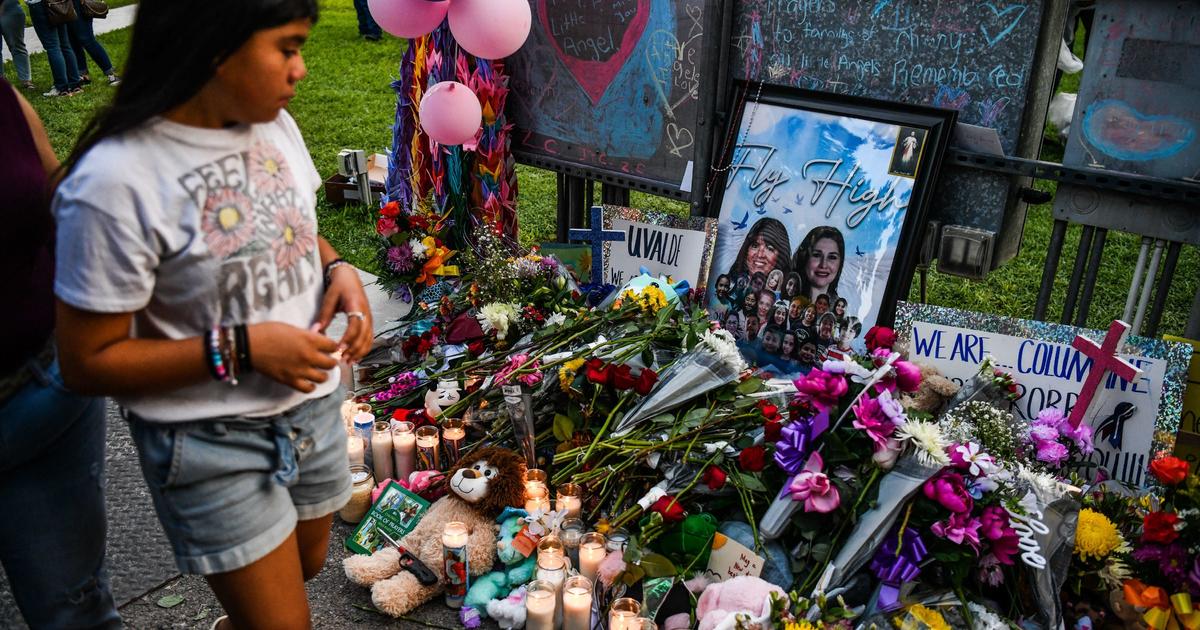 Pediatric psychologist: better access to mental health resources is essential as guns become the leading cause of death among children

“Mental health right now seems like a privilege because a lot of people don’t have access to it,” said Dr. Natasha Poulopoulos. “Waiting lists are exceptionally long.”

Poulopoulos says we have a mental health crisis in access, coupled with an increase in gun violence.

Data shared by the CDC reveals that in 2020, firearms were the leading cause of death among those 19 and under.

“If you’re about five blocks from where gun violence has a direct impact on your mental health,” Poulopoulos said. “We want to minimize traumatic experiences in children.”

It came after the Parkland shooting, which left 17 people dead.

“Children are afraid to go to school. said state Rep. Dan Daley. “This is not how we should live in this country.”

Daley points to some positive aspects of the legislation, such as the Red Flag Act. It allows law enforcement to remove firearms from people deemed dangerous.

“You can’t put a number on how many lives were potentially saved in this state,” Daley added.

Daley hopes for more regulation around what he calls the weapon of choice for mass shooters, the AR-15-style rifle.

“We can do this in a responsible, well-regulated way, so you don’t have an 18-year-old kid walking into my alma mater and killing 17 people,” Daley said.

CBS News reported that variants of the AR-15 were used in this month’s massacre in Uvalde, Texas, at a school, in a Buffalo supermarket and in the 2018 Parkland shootings.

“Hate is not a mental disorder,” she said. “Nor racism, xenophobia, homophobia and transphobia. These are worldviews that are dangerous and frightening.

She says mental illness does not make you more prone to commit violent acts.

“People with mental health conditions are 2.5 times more likely to be victimized than the perpetrator of a crime,” Poulopoulos said.

Connecticut U.S. Senator Chris Murphy said on Sunday that Florida’s gun law “signals” what is possible at the federal level after the shooting in Uvalde killed 19 people.

Joe Gorchow joins CBS4 News as a seasoned reporter and anchor with extensive live and breaking news experience. Joe’s competitive nature and passion for connecting with the community blends seamlessly into his role at WFOR. It strives to provide the coverage our viewers deserve.