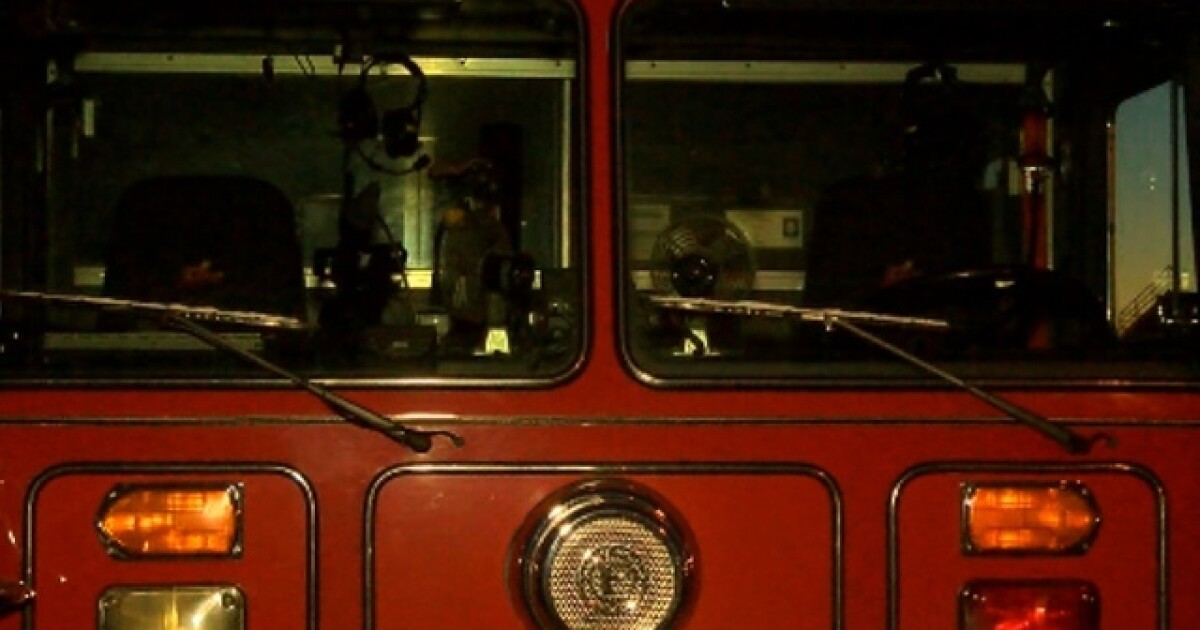 “You take that tag off and we’re all human,” said CVG firefighter and paramedic Phillip Hall. “For me it came down to whether I was going to live or die. I had suicidal thoughts. I got help.

Hall said for many of her colleagues, there is a stigma associated with seeking help. He wanted to fight this stigma and helped organize the First Responder Health Symposium for the men and women who face tragedy daily.

“Let’s get everyone in the room,” Hall said. “Let’s get all of these resources in the room so our fellow first responders can make those same connections. »

It’s the kind of relationship Jo Terry wishes her husband Chip had before he killed himself in 2017. Chip Terry was a retired Covington assistant fire chief who dealt with PTSD.

“He got desperate and gave up,” Terry said. “After his death, I realized we had a significant amount of resources in the area for our first responders.”

Now Terry works to educate and raise awareness among first responders, providing financial support through the Chip Terry Fund. This money can help those in need to pay for their treatment.

“Whether it’s helping mow the grass while they’re in treatment or covering their deductible when they’re gone,” Terry said.

More than 40 organizations shared information about the services they offer, some of which are free, to first responders.

“I encourage people who have been on this journey to share this journey,” Hall said. “Because there’s someone in that dark spot you’re going to reach out and grab.”